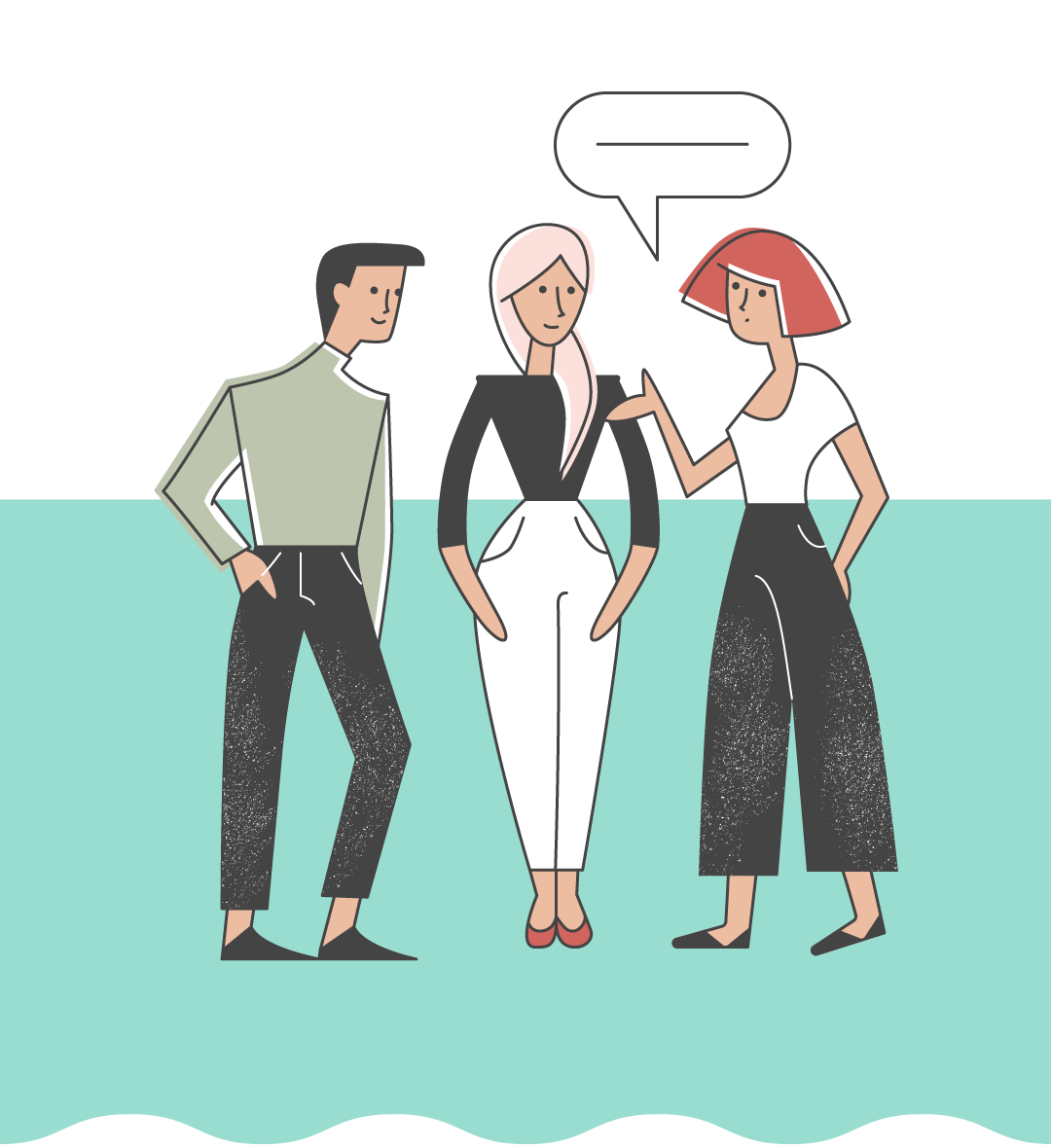 In Finland, trade unions, employers’ organizations and the country’s government cooperate and negotiate to develop a better working environment – this is called tripartite labour relations.

The tripartite system has a decades long history in Finland. The principle is also in use in the European Union. For example, new laws are planned together with all three parties involved. The labour system in Finland is based on resolving and adapting. A single actor cannot make decisions alone. All sides need to be represented.

How has it been possible for the tripartite to flourish in Finland? Both the employees and the employers have unionized in high numbers, even above the EU average. Trade unions have further formed central organizations that can advocate for their members more powerfully. Language Experts is a member of the central organization Akava.

Collective agreements (työehtosopimus, TES) are common in Finland. They are sometimes established locally between a specific employer and employee representatives, but most often they are agreed upon on a national level. Central organizations of employers and employees create centralized pay settlements and general agreements. Sometimes the government is also involved in these processes.

Trade unions’ central organizations and employers’ confederations decide on collective agreements for paid workers and civil servants. The agreements are industry-specific. If no agreement is in force in the sector, the parties follow the current law.

Language Experts has helped negotiate collective agreements for audio-visual translators and sign-language interpreters, for example. Agreements, however, do not bind entrepreneurs or govern work done on commission.

Käytämme sivustollamme evästeitä parhaan käyttökokemuksen tarjoamiseksi. We use cookies on this site.

This website uses cookies so that we can provide you with the best user experience possible. Cookie information is stored in your browser and performs functions such as recognising you when you return to our website and helping our team to understand which sections of the website you find most interesting and useful.

Strictly Necessary Cookie should be enabled at all times so that we can save your preferences for cookie settings.

If you disable this cookie, we will not be able to save your preferences. This means that every time you visit this website you will need to enable or disable cookies again.